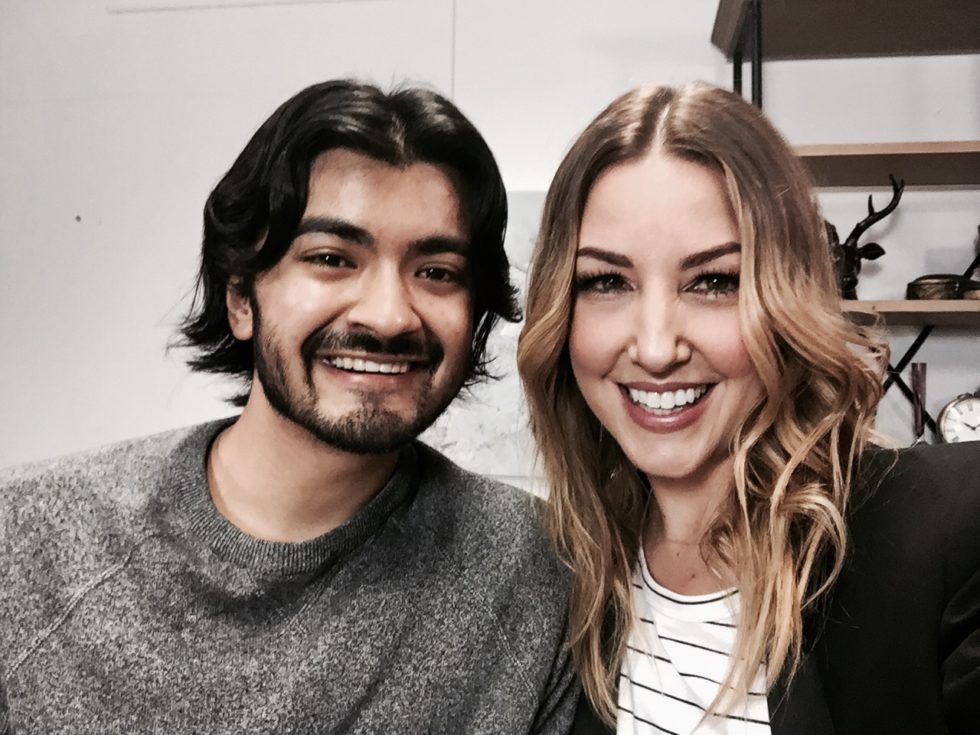 Annnnddd…we’re back with another fun episode of Tea With Jules! This time I am chatting with Comic, Film Maker, Neel Kolhatkar.

Neel is a young man on a mission. He wants to make us laugh, while getting us thinking about the real issues of the world. Starting out as an actor, Neel tried his hand at comedy then turn his attention to making short films. His film Modern Educayshun went viral on YouTube in 2015, and has now had over 7.5 million views. His comedy shows and films touch on subjects like gender, race and social status. Neel isn’t afraid to be the voice of Generation Y and has established himself as well and truly ‘internet famous’.

Neel and Jules chat about what it’s like to swear in-front of his parents, his message to the world, and what his dreams are for the future.

At the tender age of 23, Neel is well beyond his years in his thinking and delivery. He’s one special and talented human.

Now, grab a cuppa, sit your butt down and enjoy this episode. Be sure to leave a comment and subscribe to the channel so you can do more sitting and watching!

Thanks for tuning in guys. x

PS – You might notice a few sneaky changes to the episode…have a watch and see if you can spy something new.