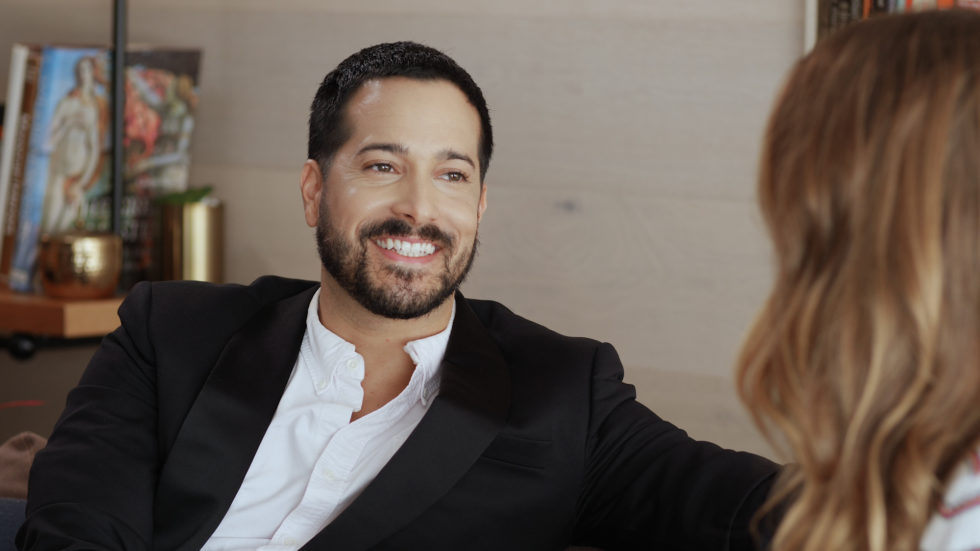 Shannon is the real deal. His achievements are huge and to top it all off – he’s a lovely man!

He joined me for a chat over some peppermint tea – strap yourself in for some awesome stories from the life of a dancer! 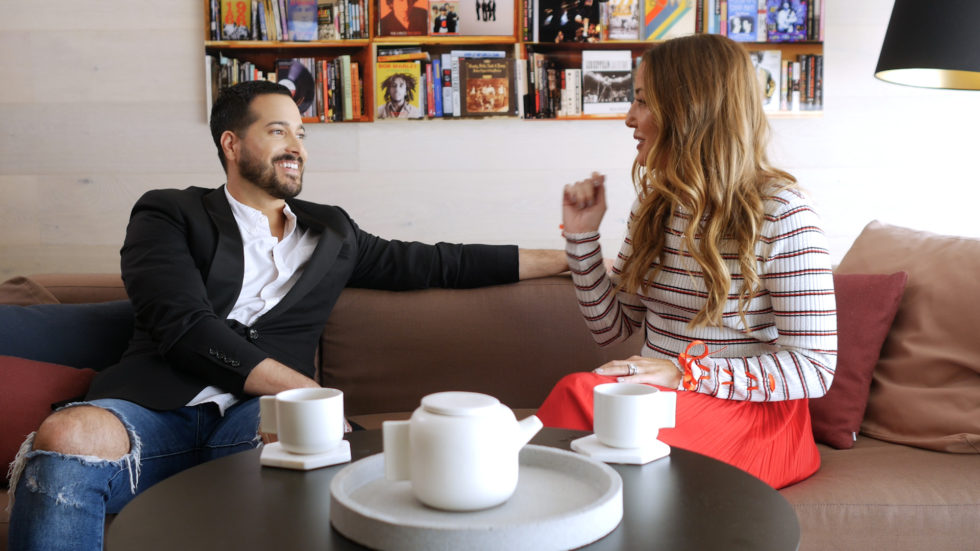