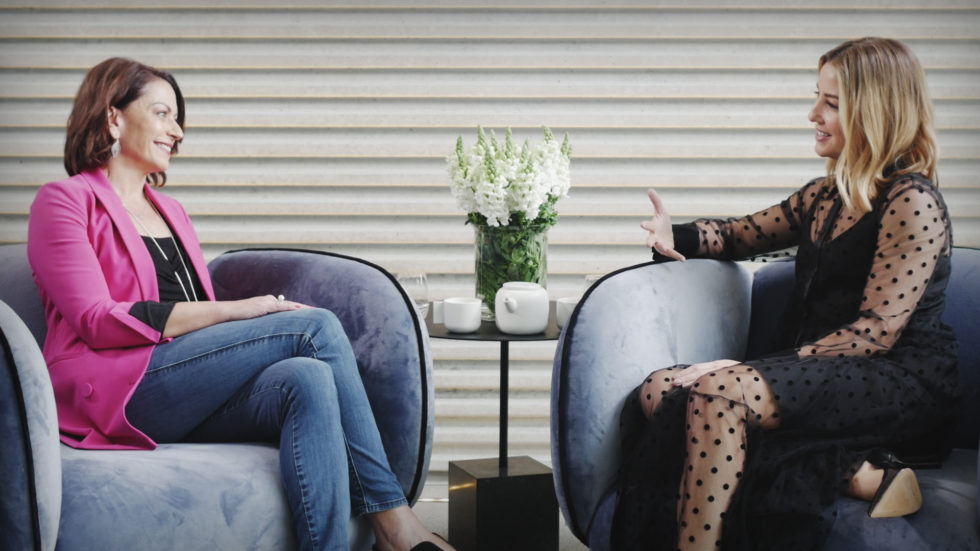 Continuing along with our brave series on Tea with Jules, I could not go past the story of my next guest. As we sat and shared our tea, I was more and more taken with her tale of courage, determination and passion. Rabia Siddique begins her story in suburban Perth growing up as a Muslim. Her life changed forever when she became the victim of abuse and decided at a very early that she wanted to dedicate herself to helping others access justice in a way that she wasn’t able to as a little girl.

She committed herself to helping others find their voice. The law was her vehicle. After joining the British Army as a military lawyer, she served in Iraq and was sent to negotiate the release of two kidnapped British soldiers. I’ll let Rabia finish sharing what unfolded while in negotiations. It’s an edge of your seat kind of moment.

Rabia believes her higher purpose and calling is to serve people who live in parts of the world where they can’t access justice and equality is a foreign concept. What a purpose! She lives this calling out with a conviction that is rare and important for humanity.

I decided to split this episode into two parts as Rabia’s story is detailed and beautiful and I didn’t want you to miss a thing. The next episode will follow soon.

This is the epic journey of a brave woman, soldier, Muslim and mother.

To really grasp the intensity of Rabia’s life, you really have to sit and absorb this conversation. So please, make your cuppa really hot, and enjoy PART 1.