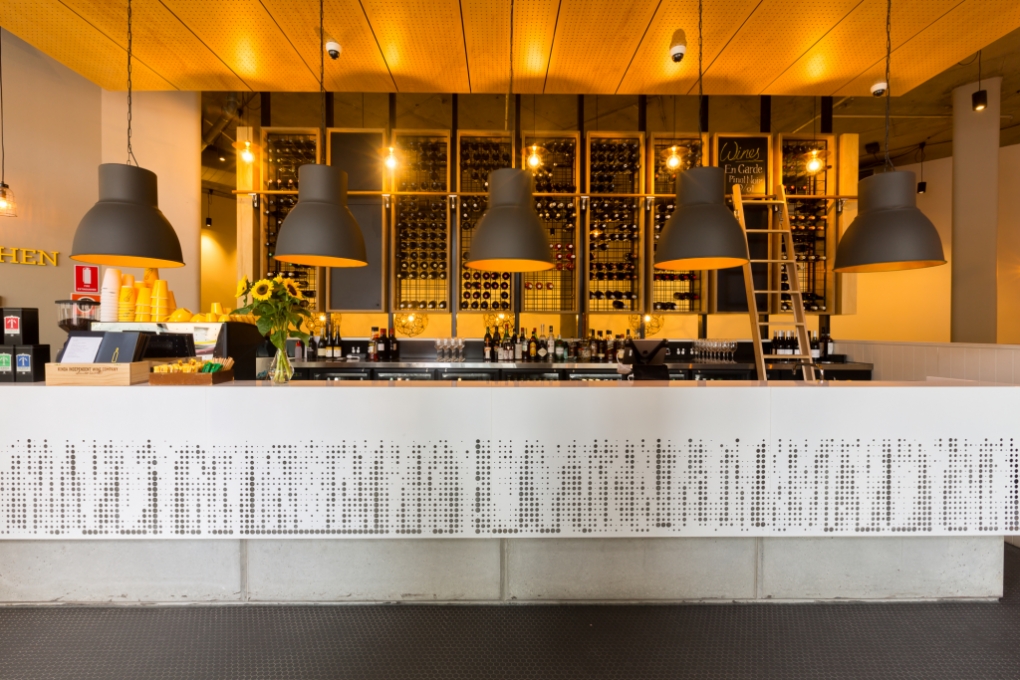 You all know I’m a big believer in kindness. Being kind is simple and can make a huge difference in the lives of people around you. One of the reasons Guy and I started The Sebastian Foundation is because we are passionate about demonstrating kindness. We are especially passionate about creating a positive impact in the lives of families experiencing serious illness, domestic violence or those living in underprivileged situations. 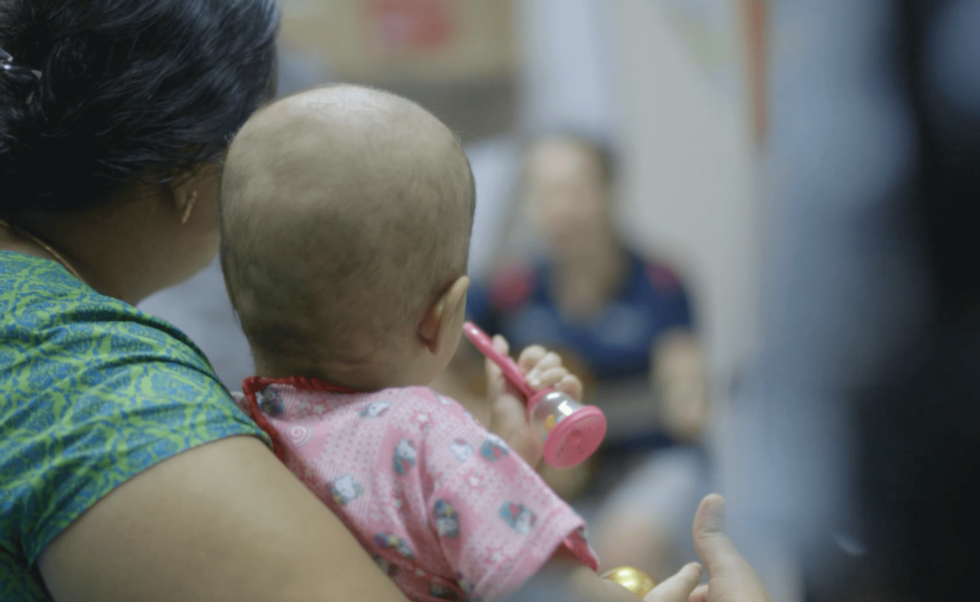 At The Sebastian Foundation we are committed to helping families in need. We believe in the power of the family unit and are passionate about seeing the family bond strong and stable.

As some of you might know, Guy and I have two little boys. Hudson and Archer. They are the light of our lives and most precious to us. We are so lucky that they are healthy little humans and other than them being born, we have not had to visit a hospital with them. I am grateful on a daily basis for their health and can only imagine how life altering it would be for us as a family if one of them took seriously ill. 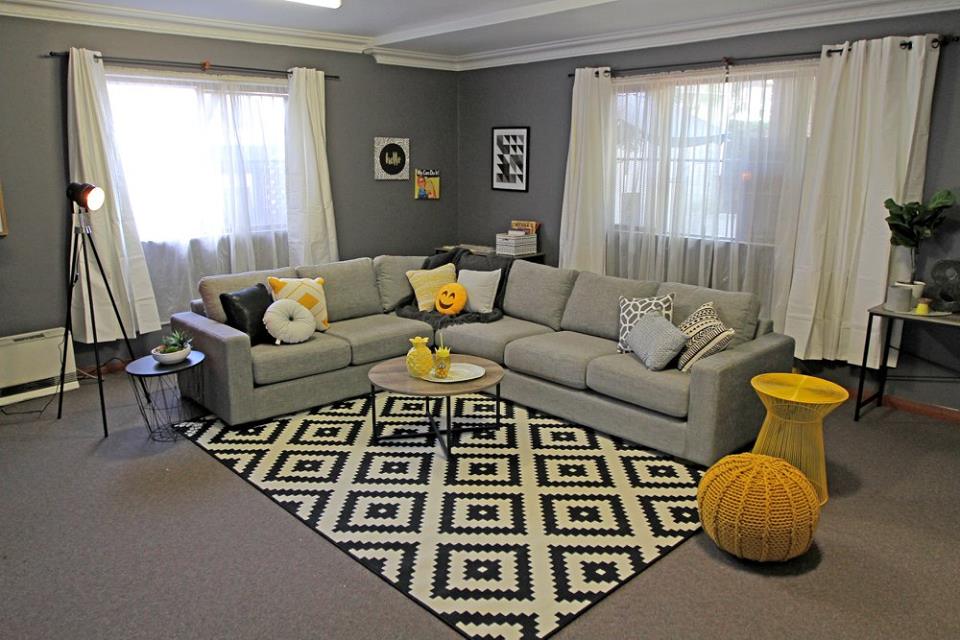 I am so passionate about The Sebastian Foundation and the work we do. My husband Guy and I started this foundation a few years ago with the vision of helping families in need. We feel so privileged that we are able to, along with the help of so many others, give back. 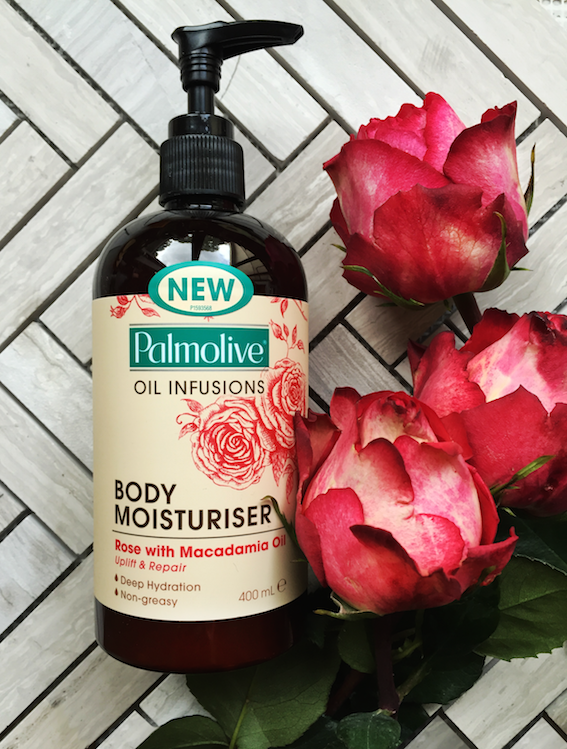 I’ve always been one for a morning and evening beauty routine. I’ve said time and time again that the one thing I have never let slide since becoming a mother is time for ‘getting ready’ in the morning. I have always found a way – even if that means piling the kids into the bathroom for a sometimes ‘colourful’ half an hour, I have stuck to my guns and never missed a morning. To me, it’s important to start my day feeling good, and, showering, moisturising, doing my hair and putting on my face, is the best start to a productive day. I know it sounds so simple, but it’s one of those things that boosts my happiness! Body moisturising is one thing I will never go without. It’s a step in my routine that I know my skin thanks me for – here’s why I’m doing it and you should too!

Member of the Tribe

I came across Teff Tribe when I was invited to a dinner to launch the product. I attended, ate myself into oblivion, discovered an awesome new healthy substitute to rice (can I get an amen?) and met the people behind the brand whose ethos is small things matter. That every little bit we do help someone else, matters. Needless to say, they had me at hello.

Giving Back is always in style

Welcome to the ‘Giving Back’ section of my blog, it’s a destination for me to shine a light on the brands, business and individuals who are doing their part to give back to others. No matter how big or small, it all counts. Every last piece of generosity will count for some change. 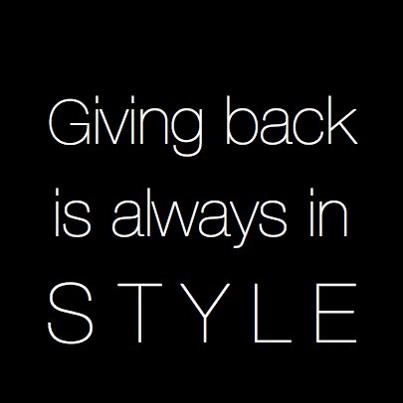 The Sebastian Foundation had the pleasure of teaming together with Freedom Kitchens to donate the Country Women’s Association (CWA) a brand new kitchen for their Gunnedah branch.

MYER Carols in the City.

Last year Guy and I started The Sebastian Foundation and our mission is to help families in need. This year, our annual Carols in the City event announced that MYER has come on board as our sponsor, which we couldn’t be happier about! Guy and I visited MYER in Pitt Street Mall to make the announcement where Guy put on a wonderful show for all the lovely people who came out. We welcome anybody who would love to come and join the MYER Carols in the City presented by the Sebastian Foundation on the 14th of December 2014. Tickets from Ticketek. 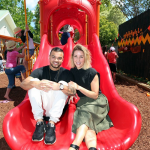 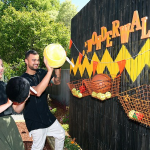 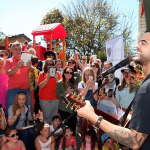 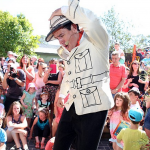 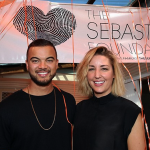