Over the knee boot courage 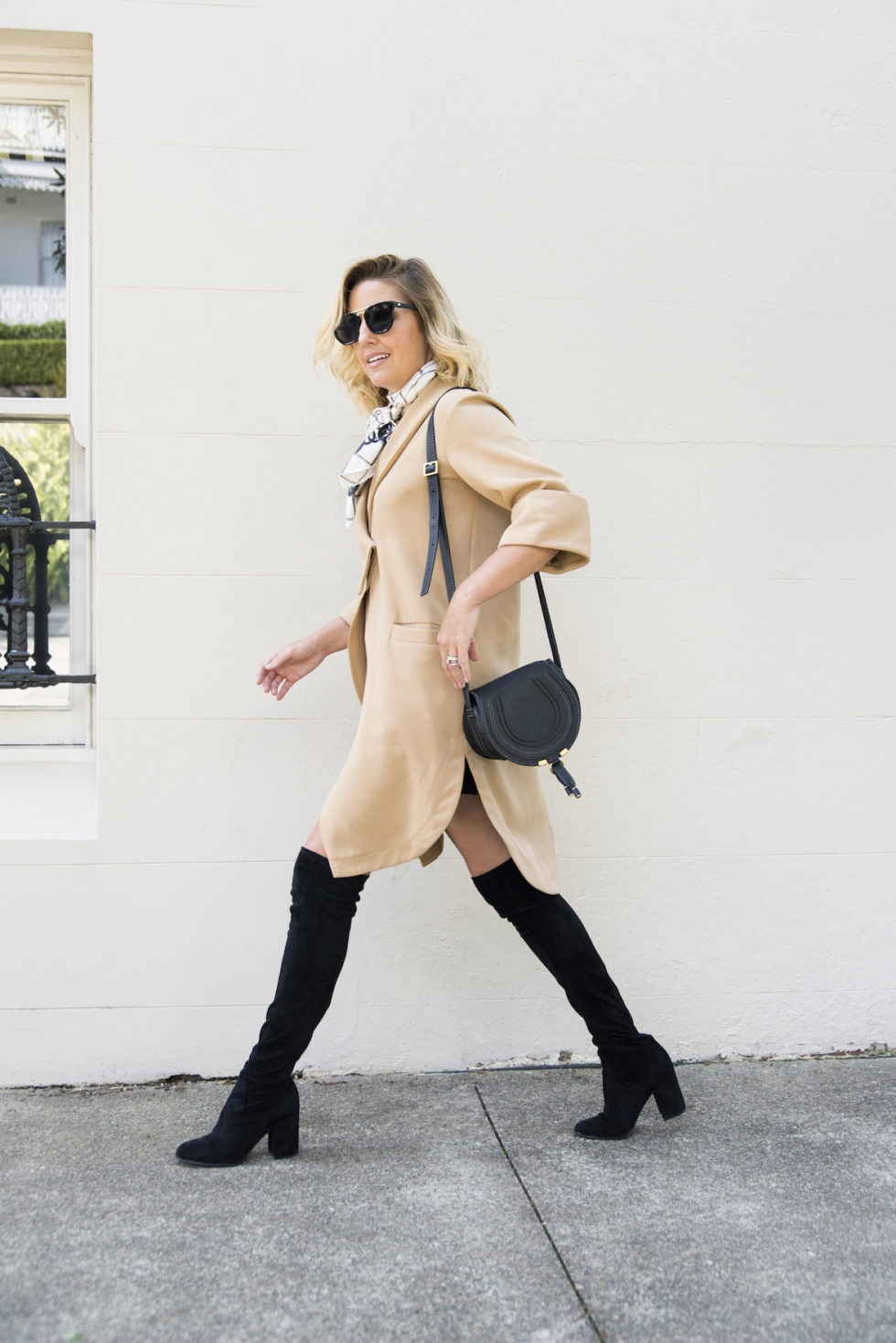 I’ve never been one for an over the knee boot. I don’t know if it’s my fear people thinking  I’ve walked straight from a scene of ‘Pretty Woman’, or my conservative Christian upbringing, but I’ve never been brave enough to try it…..till now. Once I summoned up the courage to parade myself down the street, Julia Roberts style, there was no stopping me. Now I can’t take them off! They actually go with everything and can be dressed up, or worn in a more casual way. I’m a convert. Can I get an Amen?

Here are three ways to wear the over the knee boot trend that will be everywhere this winter. If you aren’t seen in a pair this season it will be a ‘big mistake, big, HUGE’ (see what I did there?) 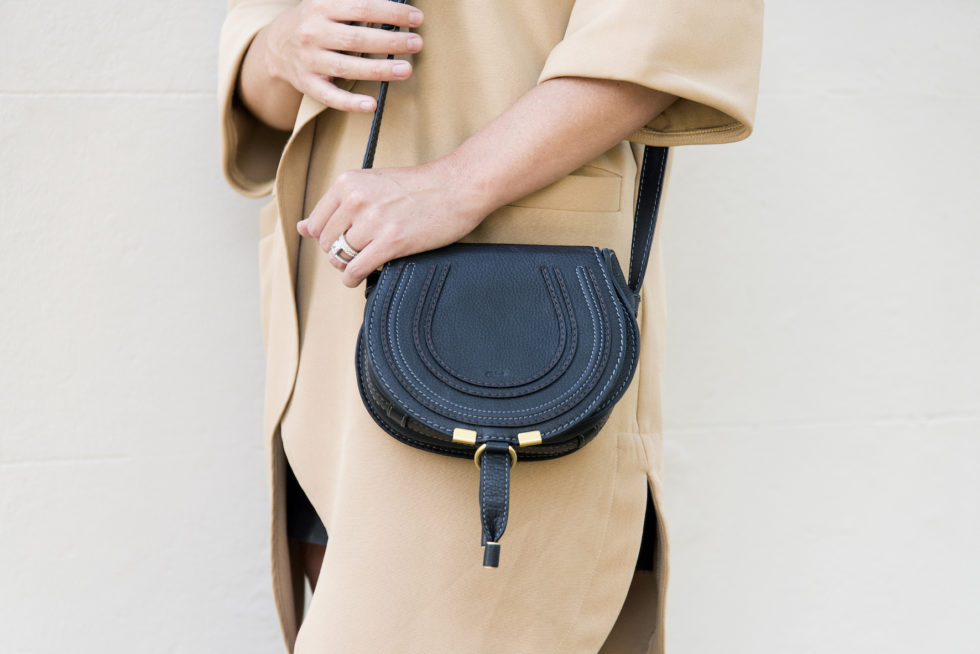 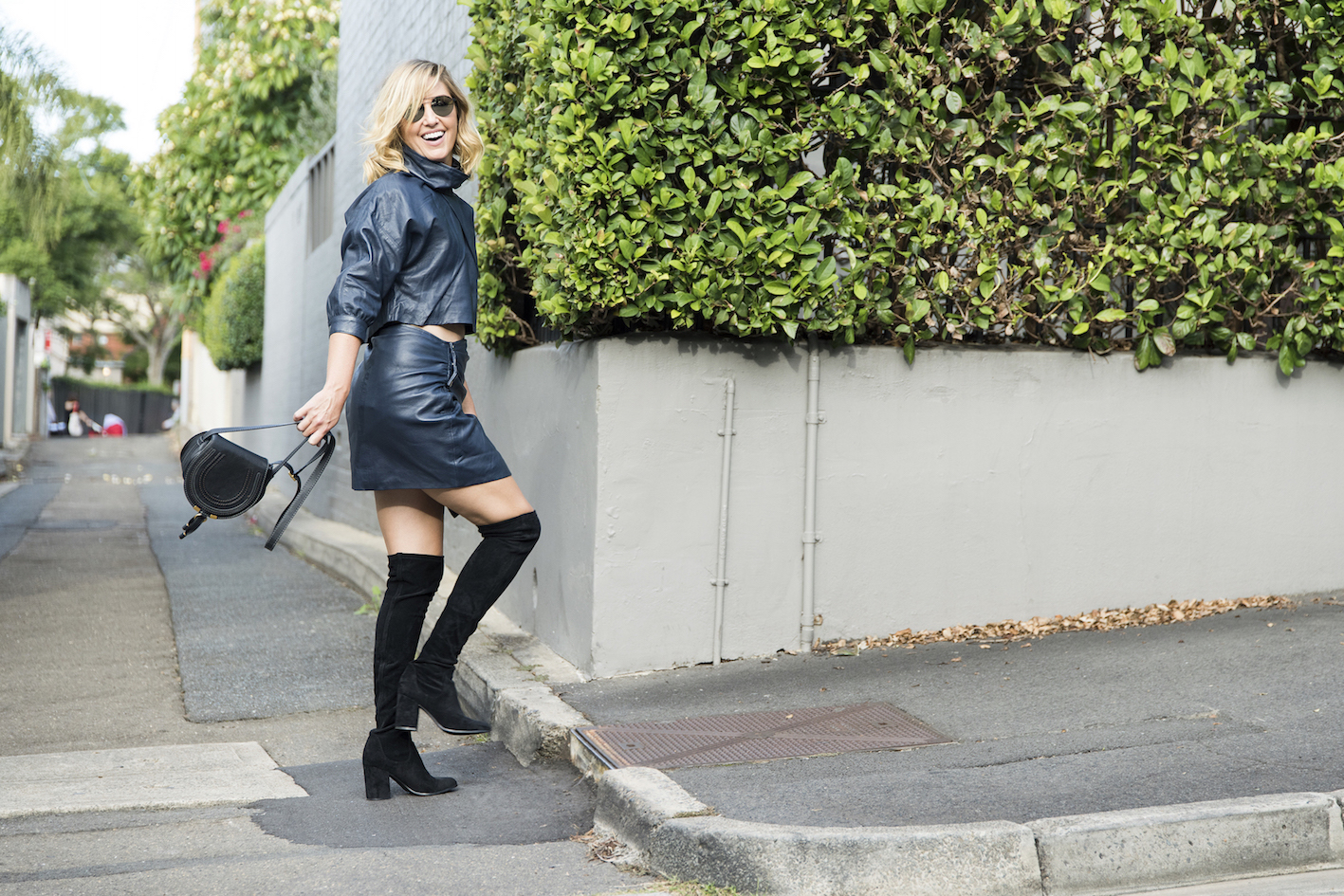 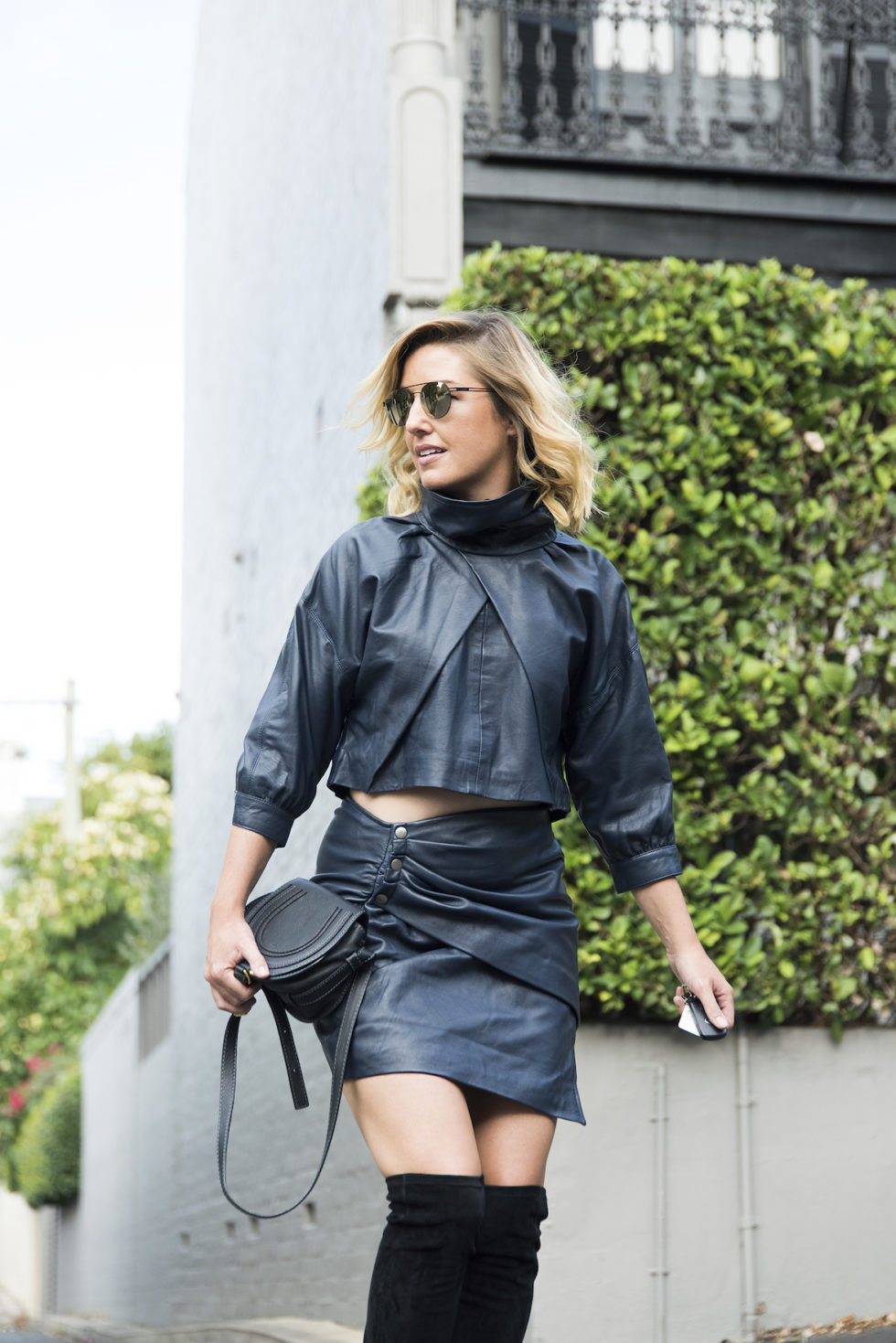 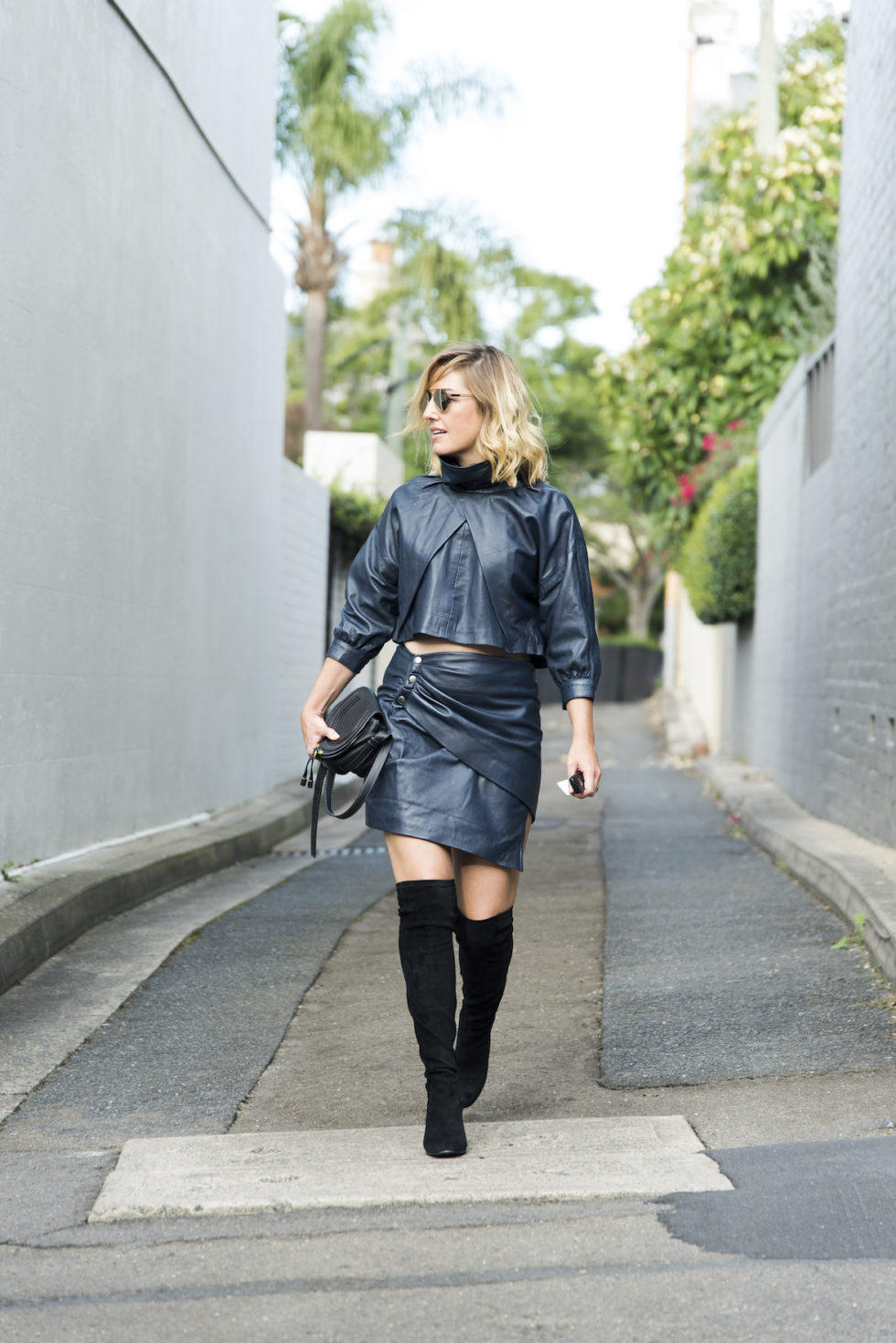 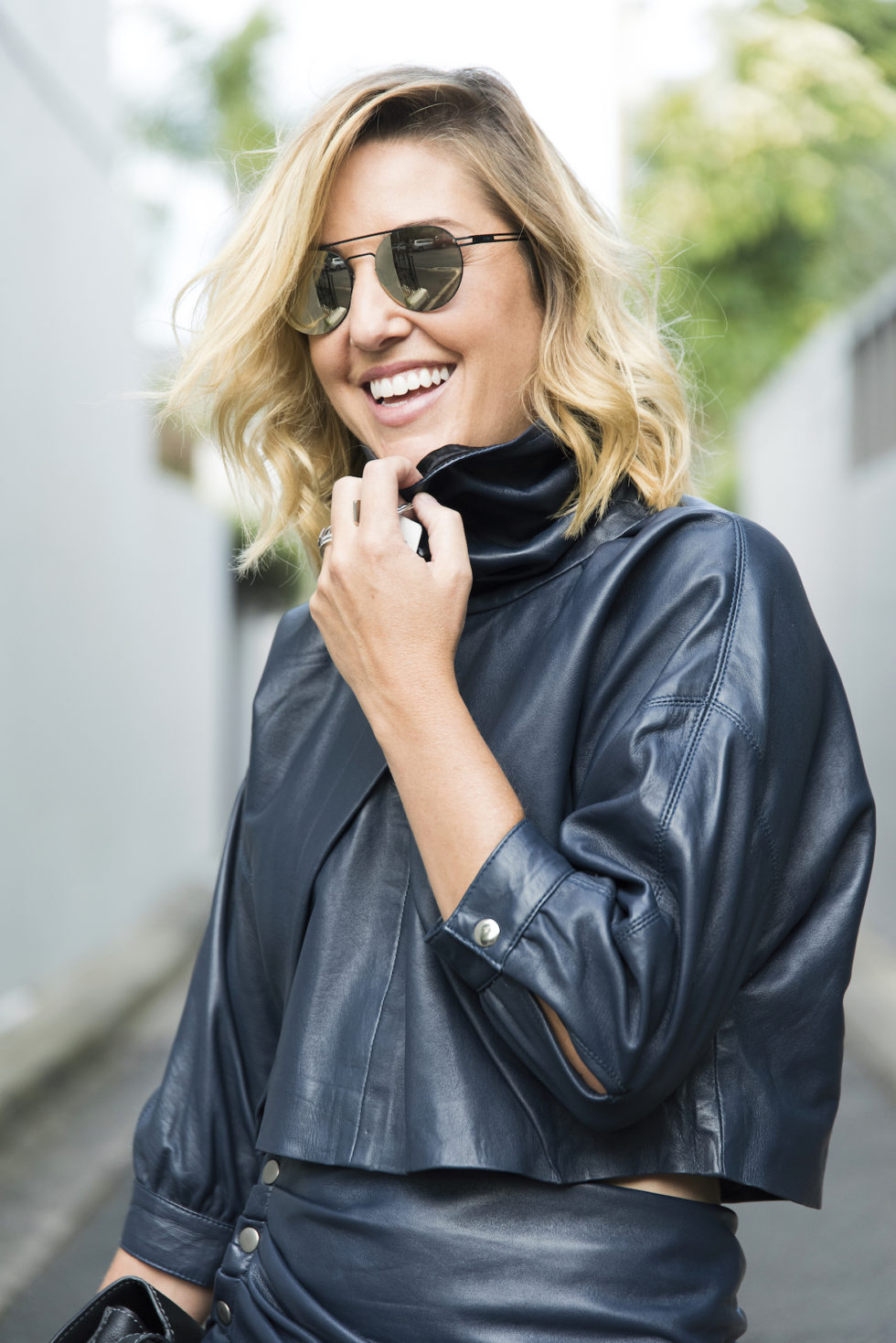 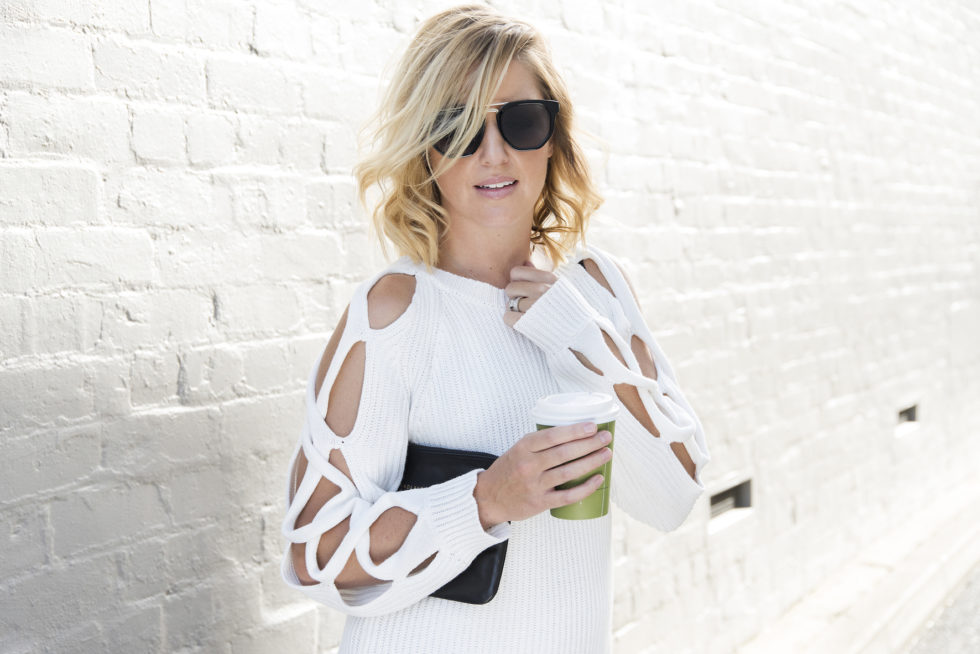 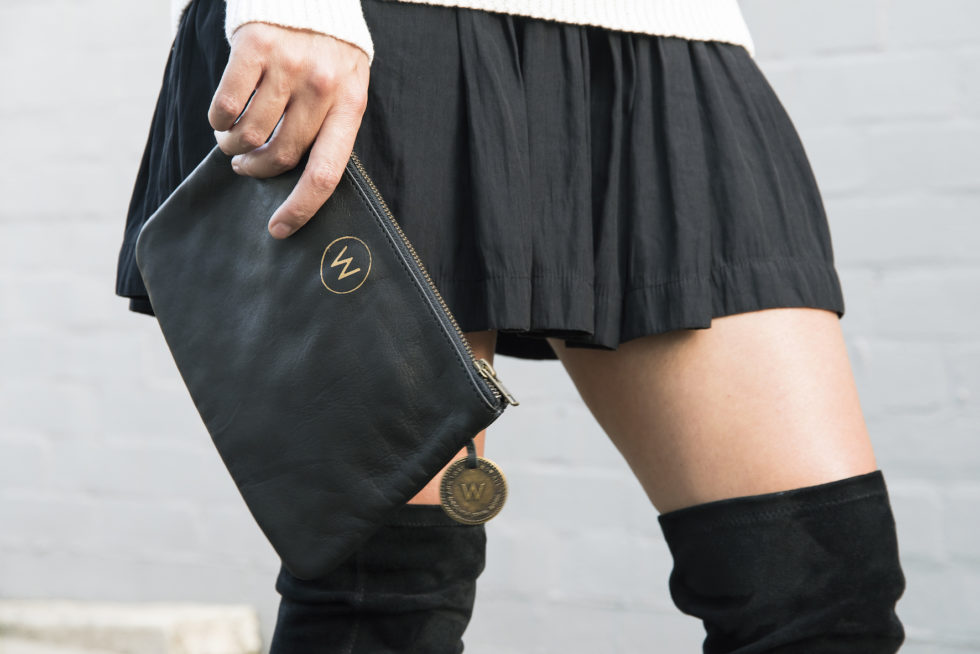 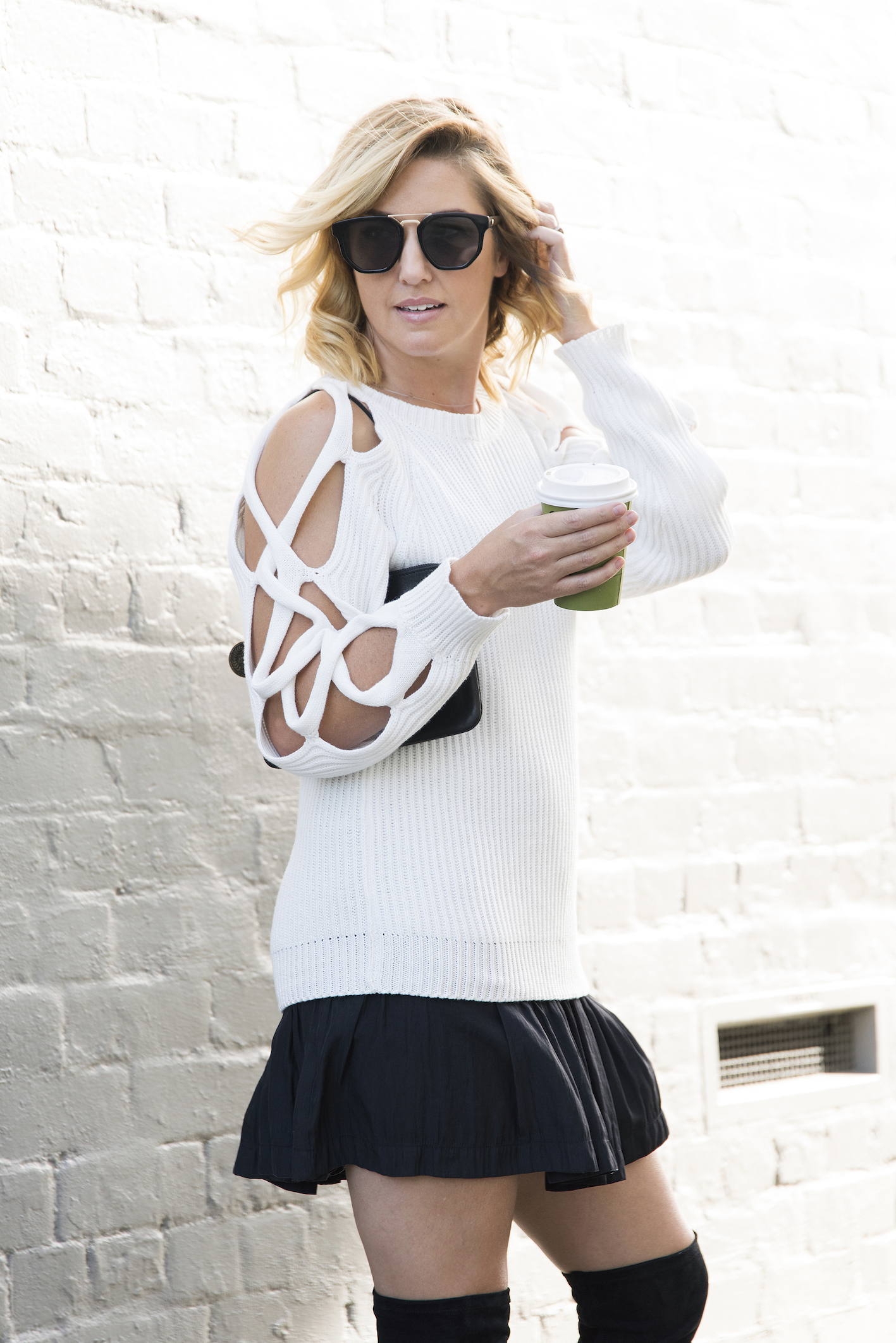 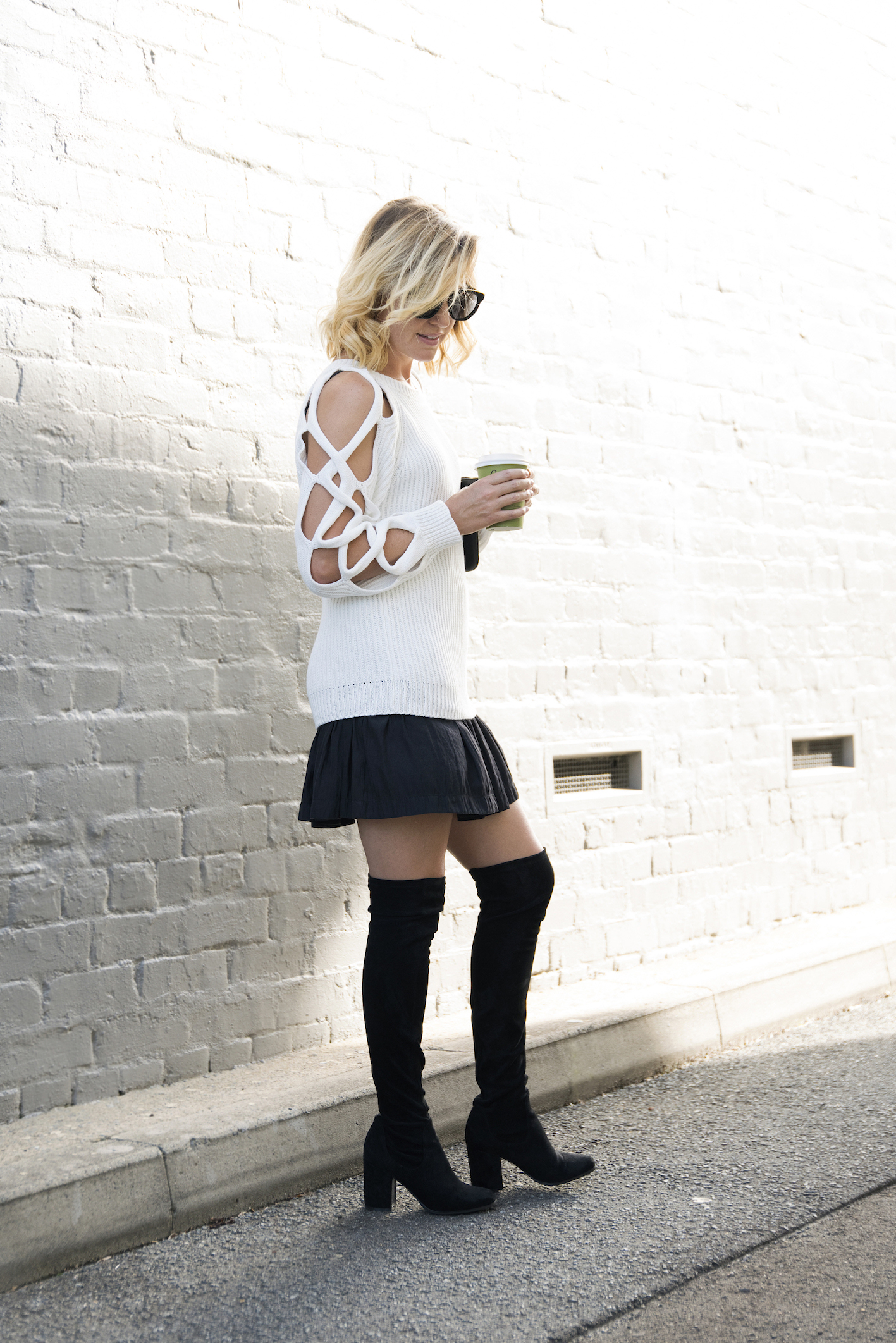