This is a brag moment. My wonderful husband, Guy Sebastian, has recently released his 7th studio album called Madness, and I would have to say, in my non-biased opinion of course, it is his best work yet. I love these songs. I know the journey he has been on to produce this record and I understand the blood, sweat and sacrifice that has gone into giving us his genius. We had an amazing night at The X Studio to officially release the album. 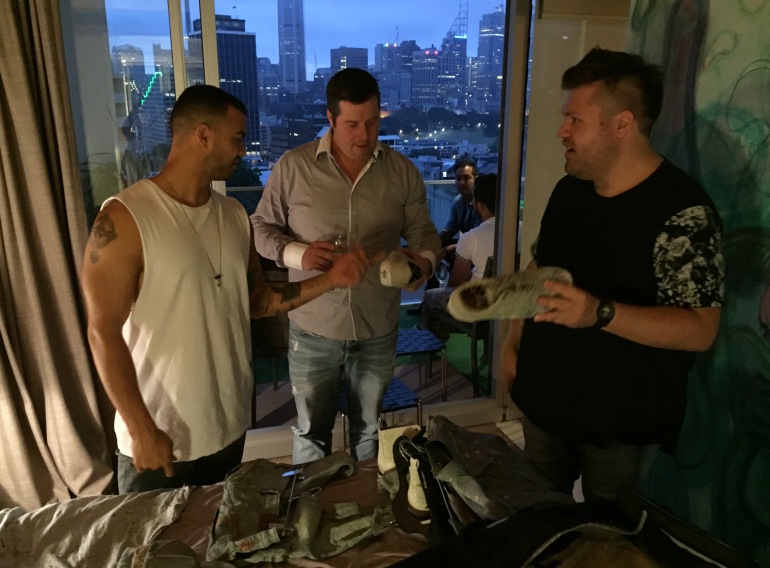 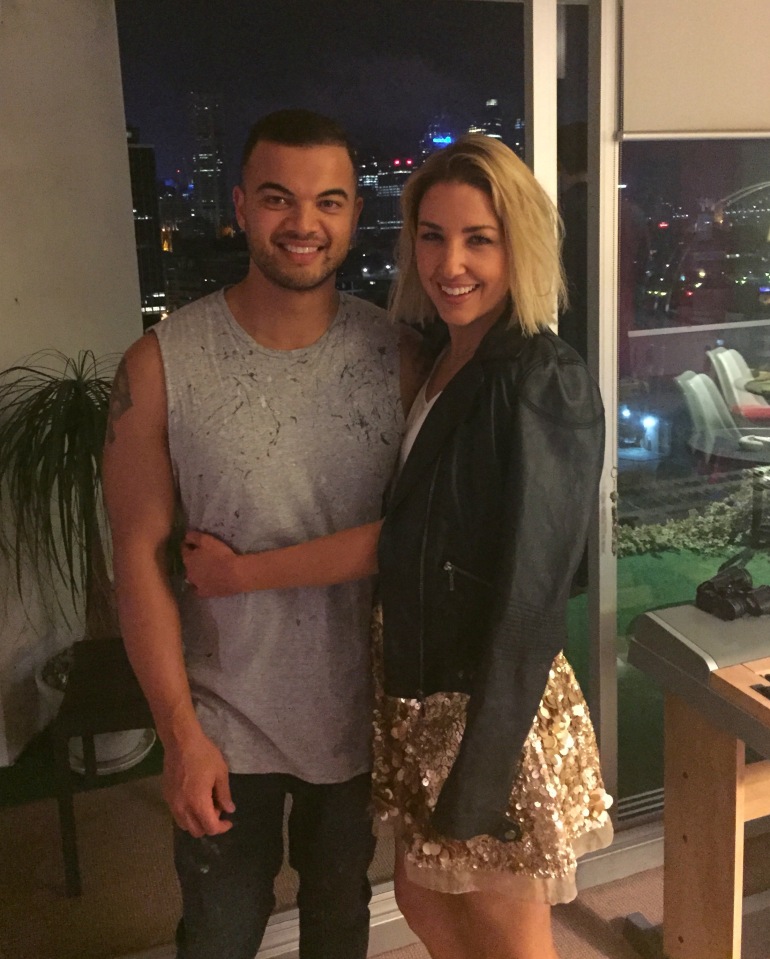 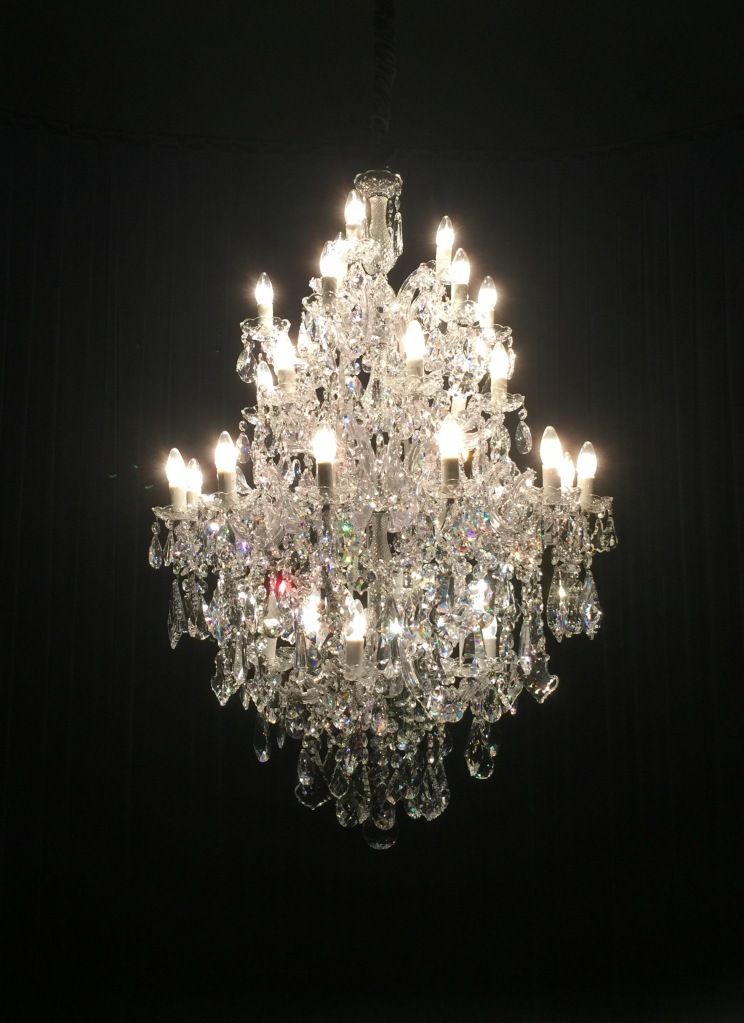 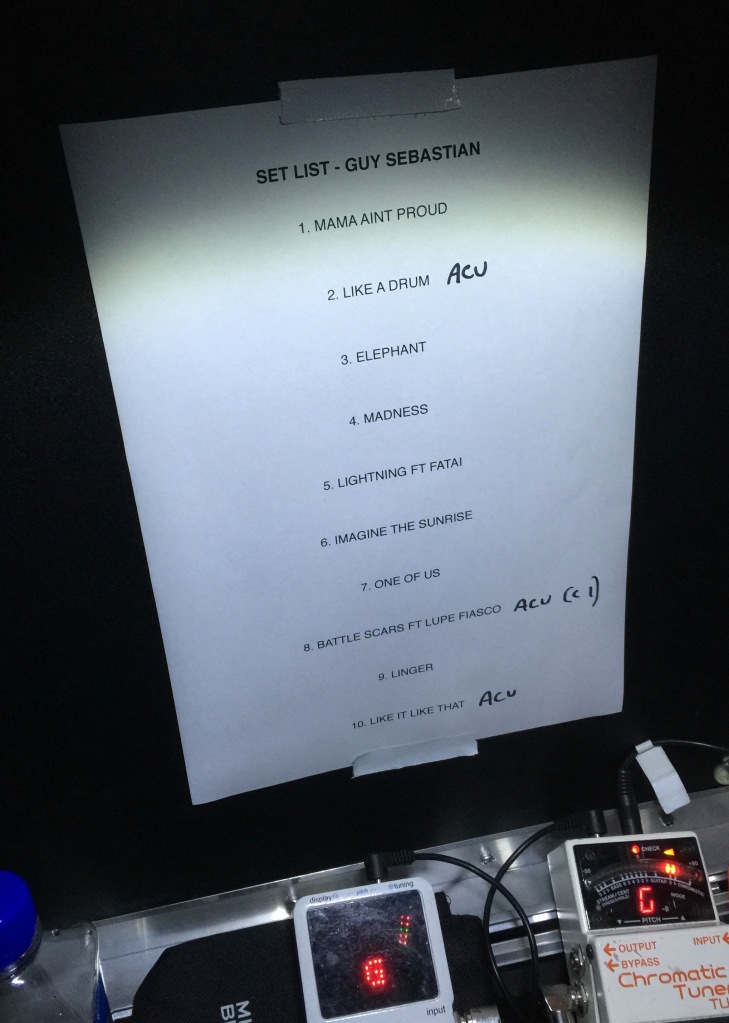 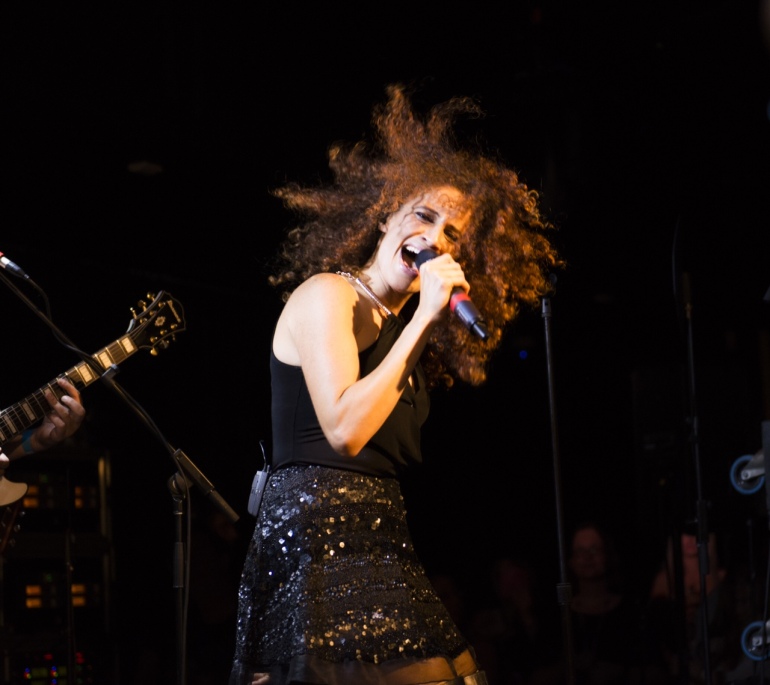 *some pics courtesy of The X Studio